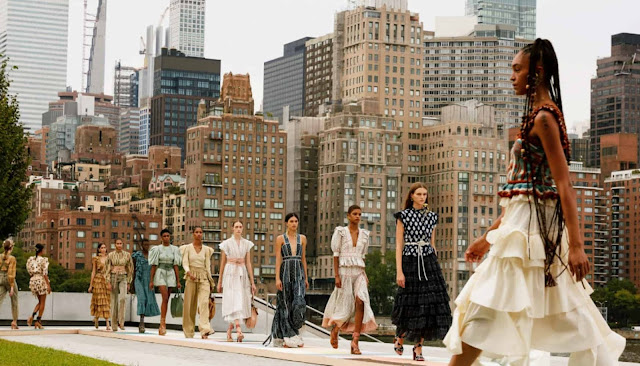 Ulla Johnson staged a small runway show on a rooftop in Roosevelt Island to reveal her new collection during New York fashion week. The grand skyline flourished behind the models as they pranced in pastel, patterned dresses down a hand-painted catwalk. The designer described this collection as a love note to New York, even though the inspiration for the outfits came from Japan.  The lace details and and rosy hues were influenced from Japanese origami and shibori printing.

There was a softness to Ulla Johnson's SS21 collection. There were tiered and ruffled dresses with layers of lavender, voluptuous house of mutton sleeves, feminine silhouettes, cotton blouses with floral print and geometric patterns. The models wore ornate, gold jewelry and natural, elegant make up echoing a 15th century Renaissance portrait. The talked about pieces were the enchanting dresses resembling hand cut paper snowflakes.

As Shamiqua voice serenaded the audience, we couldn't help but feel that Ulla Johnson's runway show felt like a sweet escape. 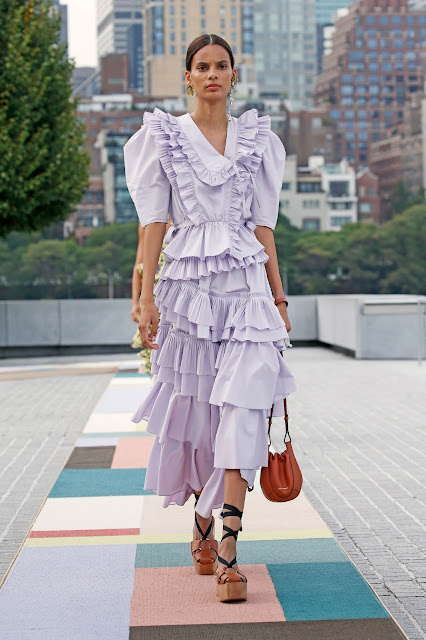 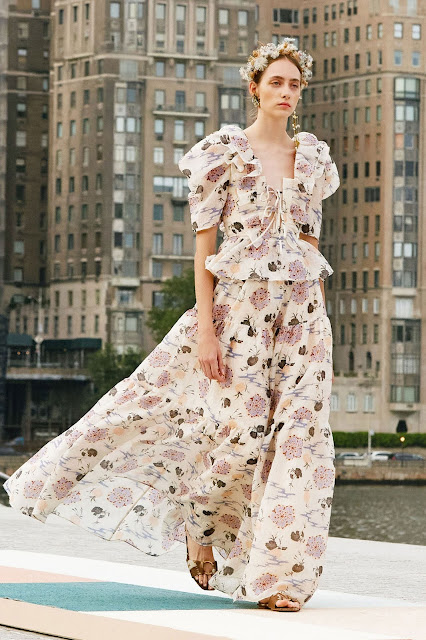 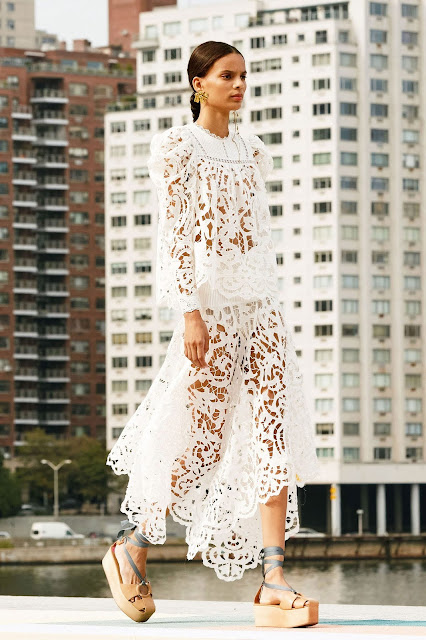 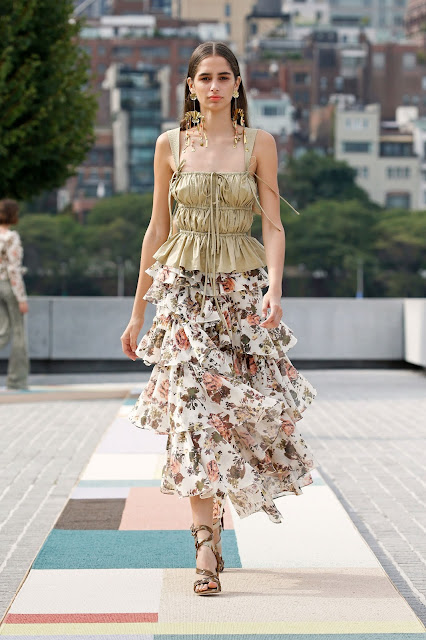 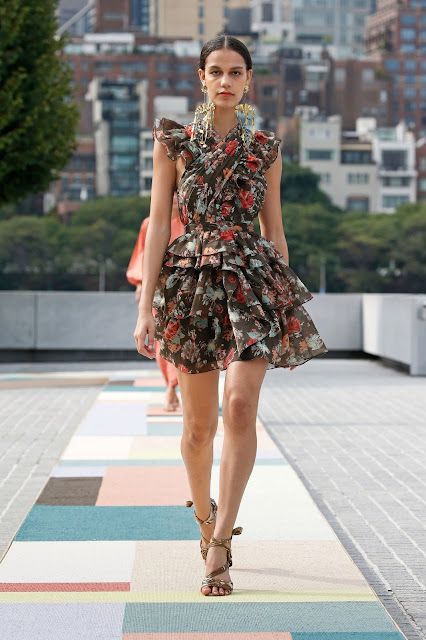 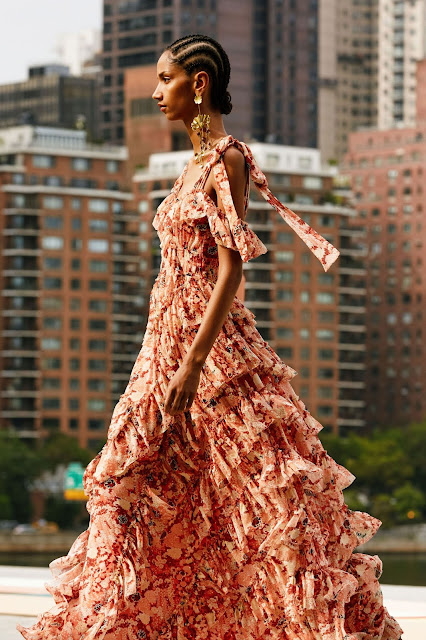 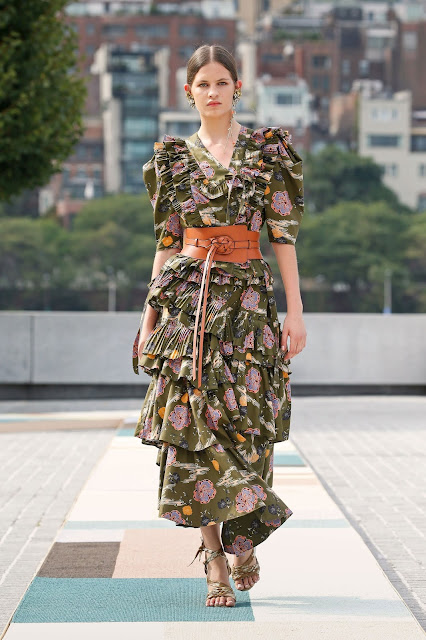 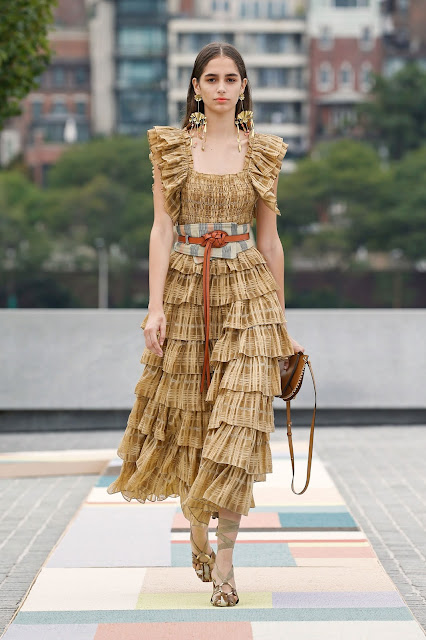 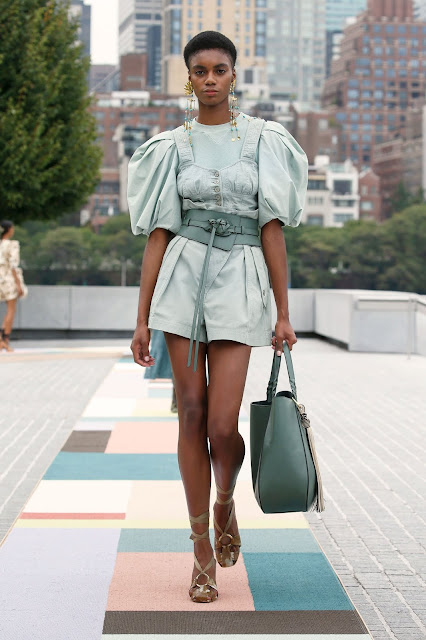 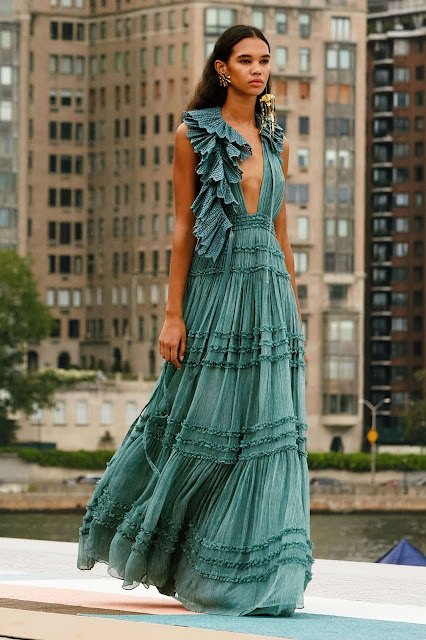 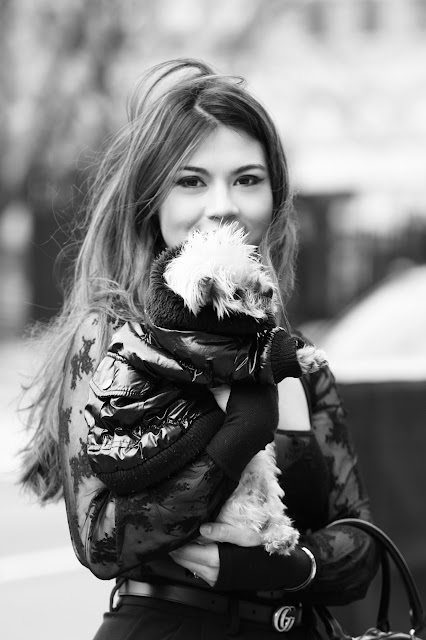 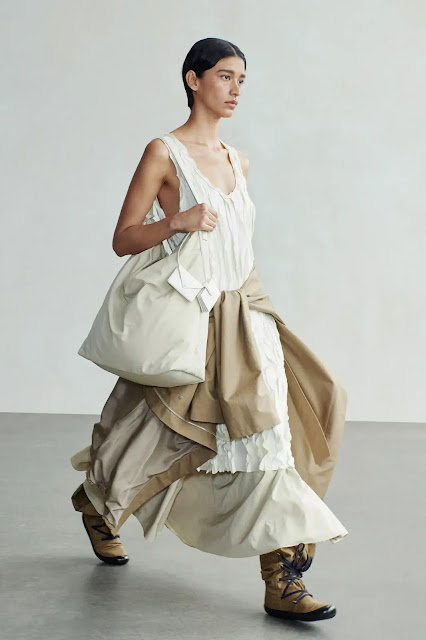