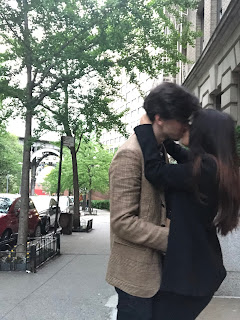 On the day of my last final, Miles and I picked up the car from Laguardia and drove back to our place in the city. My hands were clammy, gripping the wheel with such force trying not to crash around all the reckless New York City drivers. I illegally parked at hydrant outside our building where a bar fight ensued down the road. I was a bit nervous, but Miles made quick trips and we piled everything into the car and left. The road was dark throughout Jersey and Pennsylvania until the sun broke the sky somewhere through the Moshannon State Forest. I had never seen anything like it. Miles and miles of forest up the mountain as far as I could see. It was beautiful. Somewhere in the middle of Ohio, I began to get drowsy. I quickly pulled into a Burger King parking lot to rest my eyes for 20 minutes and then started back onto the road again. Around 5pm the next day, after 15 hours on the road, we finally made it to our motel in Chicago. We had a nice dinner downtown with Nikki, toured around the American Girl Store and went back to the hotel for bed. The next morning we met with Tetesita and her husband, David. David took us out for dim sum and we tried cow stomach and duck feet. We got dropped off at Navy Pier and walked over the bridge to the clock tower where we saw a man blowing bubbles to the people in their boats in the water. We went to Cloud Gate and spent the rest of the day at the Art Museum. Nikki picked us up and we went to the Ferris wheel and Cuban food with the rest of the family for dinner. After looking at old photographs of my dad and Tete when they were kids, I began to drive to Hannibal where we’d stay the night. 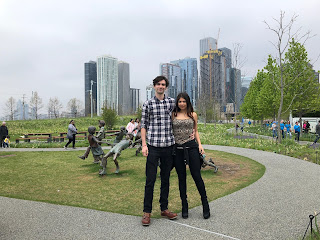 We made it to Hannibal around midnight where we were met with lightning storms. Fortunately for us, the morning was clear and we got to stroll around the Mark Twains’ hometown and walk along the tracks by the Mississippi River.
Back on the road for a few hours listening to country classics, we met up with Hannah in Kansas City, Missouri to tour around the WW1 museum. It was really cool to see the trenches recreated, the guns and rifles used, and watch the videos detailing the main events of the war.
On the way to Salina, our stop for the night, we stopped by a Crackerbarel for some dinner. I had spoiled my appetite eating a giant cinnamon an hour before, but I enjoyed the country store where Miles and I picked out a couple of goodies for the drive. 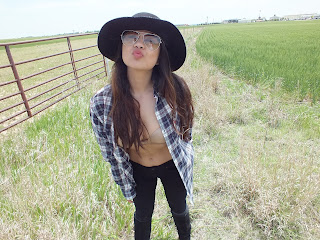 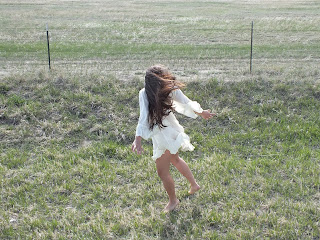 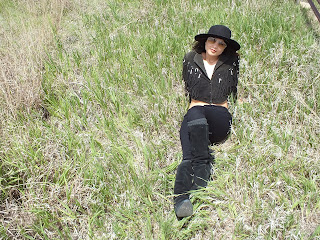 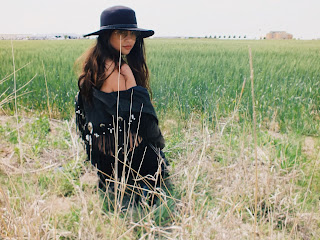 The next day was spent driving for hours, but we made sure to stop off for a quick rendezvous to take some photos on the side of the road.
That night we arrived at a mountain lodge in Keystone. I’d love to go back there. The mountains were dusted with snow and everywhere was picturesque. While driving, we came across a frozen lake, one of the most beautiful landscapes I’ve ever seen. Miles and I hiked down to admire the view, a magical, winter fantasy. Its moments like this that make me think I’d like to be with him for the rest of my life. 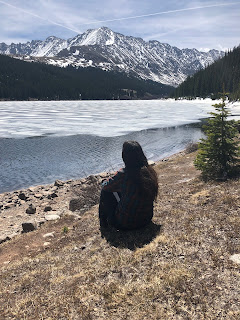 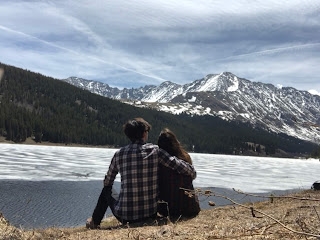 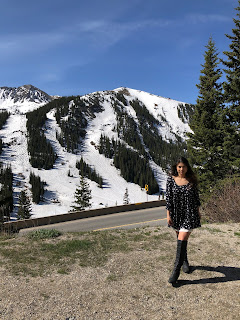 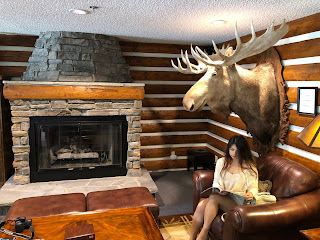 We drove to a hike called the Hanging Lake. We were definitely not prepared to be climbing up thousands of broken rocks and boulders, but the view at the top of the mountain was stunning. A waterfall broke out in front of us into a sparkling, emerald lake. I couldn’t stop kissing him in front of the view. Also, while up there, I met some elderly man who gave me some almonds to feed a chipmunk. The little guy ate it right out of my hand and scampered away. 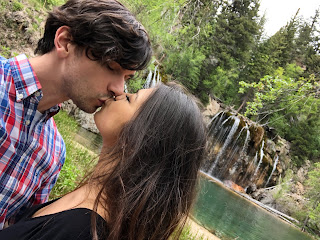 As we drove towards Utah, we were really looking forward to the Glenwood hot springs, until we made it there and found out it was a spa for middle aged people and only had a few jacuzzis which they called “hot springs”. Miles was pretty bummed, but I thought it was funny and was happy to continue our journey through the mountains.
We started out the next day at a diner where we had the BIGGEST cinnamon roll in the midwest! It was huge and soooo delicious. We drove out to a ghost town (also one of the highlights of the trip) where there were broken down shed, beat up cars, and a long stretch of open road through the desert. I felt so free running through the sand as I took shots with Miles. I miss being away from society sometimes. There’s something very liberating about being in places like these. 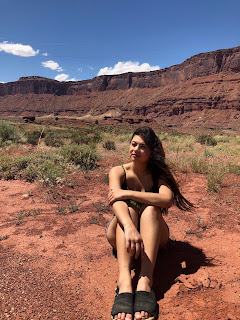 As we made a last round through the abandoned town, we found it wasn’t so empty after all. There were still some people living on the land and a lady came out and asked us to stay closer towards the road not near her property. I couldn’t stop staring at her gun in the holster of her jeans which made me nervous enough to head to the car and back towards the highway. 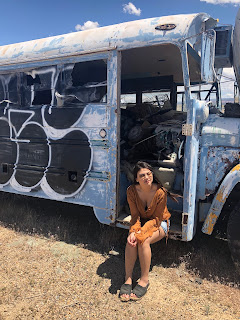 We hiked up a hill overlooking a lake and set out for Monument Valley. I wish I had watched some old western films because I would have loved to share the excitement of this scene with Miles the way he did. Hours and hours of redrocks later, we stopped to check out some rocks and geods at a local store and made our way to St. George for our last night of the road trip. 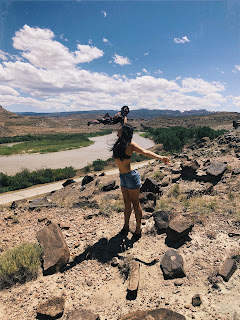 On our final day, I wanted to make it home fast and safe to see my family and puppy. As I was driving through the desert, I knew I would miss these moments someday. This was truly an incredible experience and made me so sure of my relationship with Miles. I’m so grateful to have shared this with him and hope to revisit some of these places when were old one day and reminisce about the week we spent when we were young and free touring the US midwest. 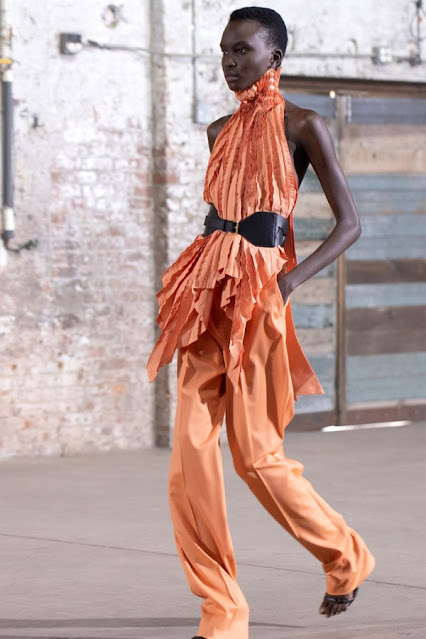 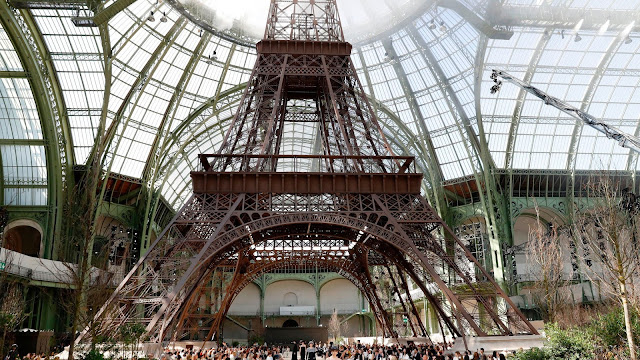