7 Business Secrets I Learned During My Internship with Marie Claire 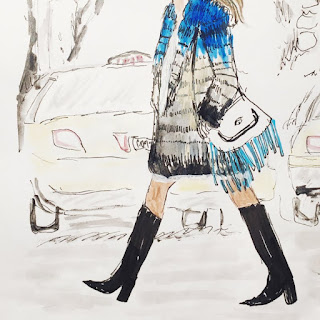 I started  acting  when I was four years old, and I grew up in an industry that unabashedly revolves  around what the people who populate it are doing. Or wearing. Or even eating. In an environment like that you learn quickly that who people think you are is sometimes more important that who you actually are. If you’re not careful it’s easy to forget yourself as a person and slip full time into a persona.

I’ve always been aware of this dichotomy: the need to be true to myself while still being conscious of how I’m perceived by others.

After working with Disney and shooting with photographers all over Los Angeles, my following on social media began to skyrocket, increasing by the hundreds every week. As the numbers multiplied, I realized I had a voice and could make a difference with it. More importantly, I wanted to make a difference with it.  I was living a simple life in the jungles of Oahu learning about spirituality and philosophy and decided to start an inspirational blog about the beauty of living within the harmony of nature.

Within four months, my following had jumped to nearly twenty-five thousand. There was a steady stream of emails and messages with questions about apothecary and permaculture and there were even people asking for life advice. As my following continued to grow, I began to travel more often in order to produce more content and become more culturally aware.
During my winter getaway to New York, I fell in love…with the city. It sounds cliché, but I was mesmerized by the lights, the people, and energy of it all. I was determined to stay and explore. After finishing my last semester of school, I landed an internship at Marie Claire Magazine.

It felt like a movie: attending fashion week, holding couture dresses from the world’s most influential designers, and working alongside some of the greatest editors and directors. I’d  always known that the power of perception was real, but during the course of my internship I began to understand the nuances of why and how it actually worked, and I was fascinated.
Beyond my excitement, I was also treated to a world class introduction course in business. Even though my internship is over there are 7 things I learned at Marie Claire that I now live by – things every young professional needs to know.

1. Late Work Doesn’t Count
Are you one of those people who consistently shows up for meetings late, constantly misses deadlines, or just generally doesn’t do things when you say you will?  That’s the exact attitude you need if you want to fail in the fashion media world, or in any other profession. Large organizations in particular have content pipelines and production schedules that involve a lot of people. A delay on your end, no matter how minor you may think it is, can be highly disruptive.
Generally in a work environment if you’re wasting people’s time then you’re wasting their money as well. Waste too much of it and you may be replaced.  No matter where you work you want to be seen as an asset, and not a liability. You need to create and cultivate a reputation for doing high caliber work on schedule. Do this and brands will view you as indispensable.

2. Find Your People and Find Them Fast
Getting positive responses to business communications sometimes has more to do with who’s  asking than with what’s  being asked. No matter where you work or what you do, you need to find the people doing the same job at the companies you want to partner with. If you’re an intern, invite an intern at a company your brand works with or wants to work with to have a drink. Keep the meeting casual, but stay professional, this can be a balancing act but it’s one worth learning.  This isn’t a business meeting, but remember that these people aren’t your buddies, instead they’re potential allies. The quicker you find them, the easier things may be for you both if one of you ever needs an “in” where the other works.

3. Mediocre Work Isn’t Work
When you’re working for an established brand with an impeccable reputation, there are high expectations. It’s not enough to just “get the job done” and hope for the best. With every project, every report, and every product launch the brand’s reputation is on the line. More important to you personally is the fact that with every one of your contributions your reputation is on the line too.  I can’t tell you how many times my managers stayed hours later than everyone else just to make sure that the work was perfect, because “good work” wasn’t good enough. Push yourself.

4. Fashion Week is HELL
For spectators Fashion Week is a glamorous display of gorgeous clothes worn by beautiful people. For participants, it’s endless phone calls/emails, hectic production schedules, and late nights for everyone involved. If you seriously want to work in fashion then you need to understand this. If you’re working in any other industry then find out from an insider what the Fashion Week equivalent is.

5. The Devil’s in The Details
Attention to detail is the hallmark of couture fashion where many of the elaborate details are added by hand. Media organizations that work with fashion brands, maintain the same level of precision in every step of communication, production, and scheduling. Imagine how much can go wrong when you have 4 photo shoots a week with 75 different looks for each shoot, and a different team of people working on each one.
In those types of situations, things that otherwise might not be a big deal can become huge issues. The people who excel in this industry pay attention to everything and they’re capable of thinking on their feet. You need to be able to mimic these skills if you want to succeed. That means getting yourself organized, staying aware of any changes that may affect how yo do your job, and being willing to implement creative solutions.

6. Don’t Be Afraid of Your Boss
You were hired because you have a skill set and perspective that’s valuable. While you shouldn’t overstate that value, you shouldn’t forget it either. If you’re asked for your opinion, share it confidently. Remember that it’s not your job to be agreeable (even though you should always be respectful), it’s your job to help your company succeed.
Holding your tongue can actually be harmful, so speak up if you spot a typo in the press release or find something that may be problematic in a production schedule. Even if you’re not asked about things like this outright, the fact that they could adversely affect the organization, and by extension your job, make them your business.  Your management will respect you for being honest and upfront. If they don’t, you’re in the wrong place.

7. If you Mess up, Speak up
Mistakes happen. Celebrities flub lines at awards shows or trip on the red carpet, and even publicly traded companies have put out copy that ultimately ended up costing them money. Messing up at work can be embarrassing, but it’s  important to own what you did. There’s no value in pretending everything is okay, or worse trying to pawn off the issue on someone else. If it’s a small screw up that you can fix on your own, then handle it and move on. If it’s something more major though, quickly inform your superior(s) of what happened so that it can be handled with as little damage as possible. 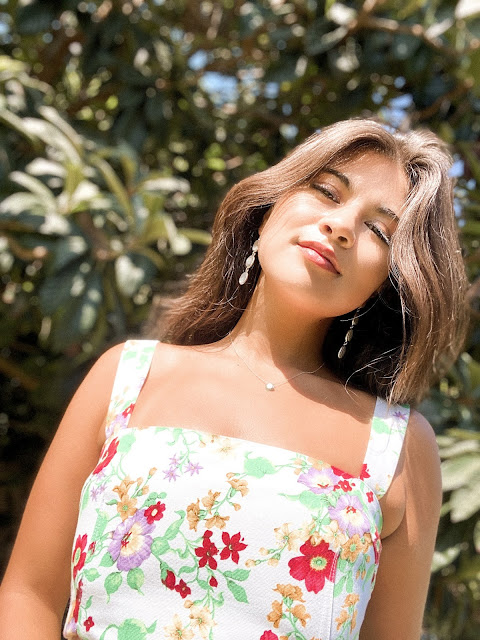 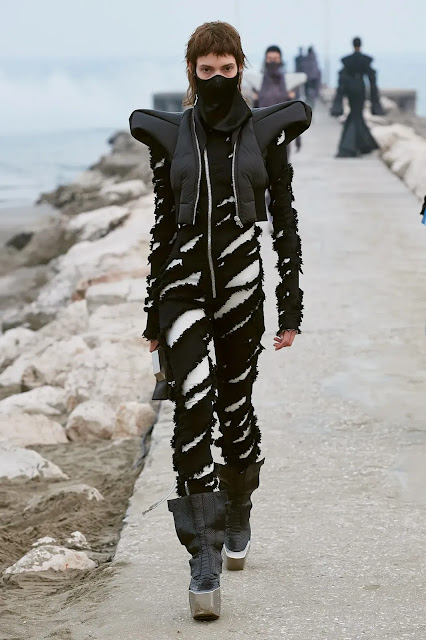